Who Will Win the UEFA Champions League? 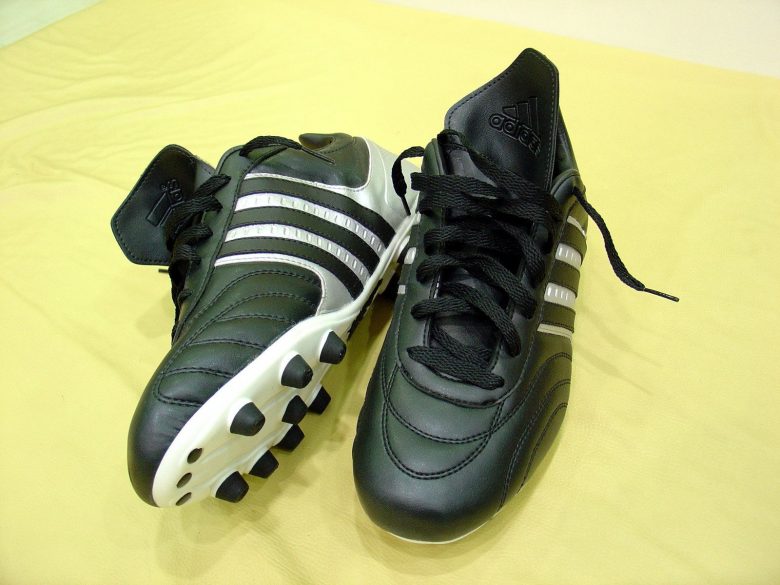 Europe’s premier club football competition is down to its last four teams. Barcelona, Liverpool, Tottenham Hotspur and Ajax will do battle in the competition’s semi-finals, but who is looking best placed to win the tournament this year? 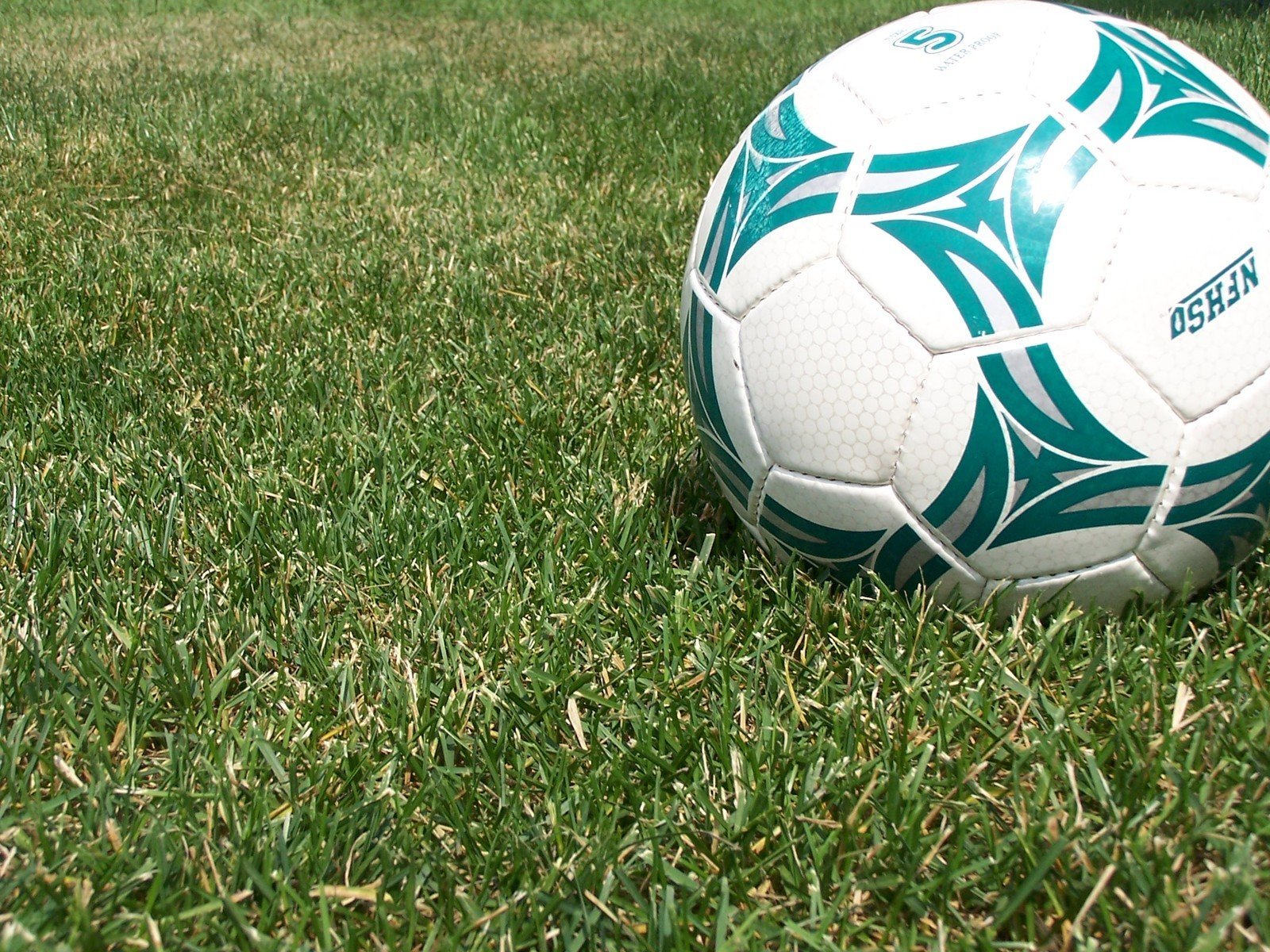 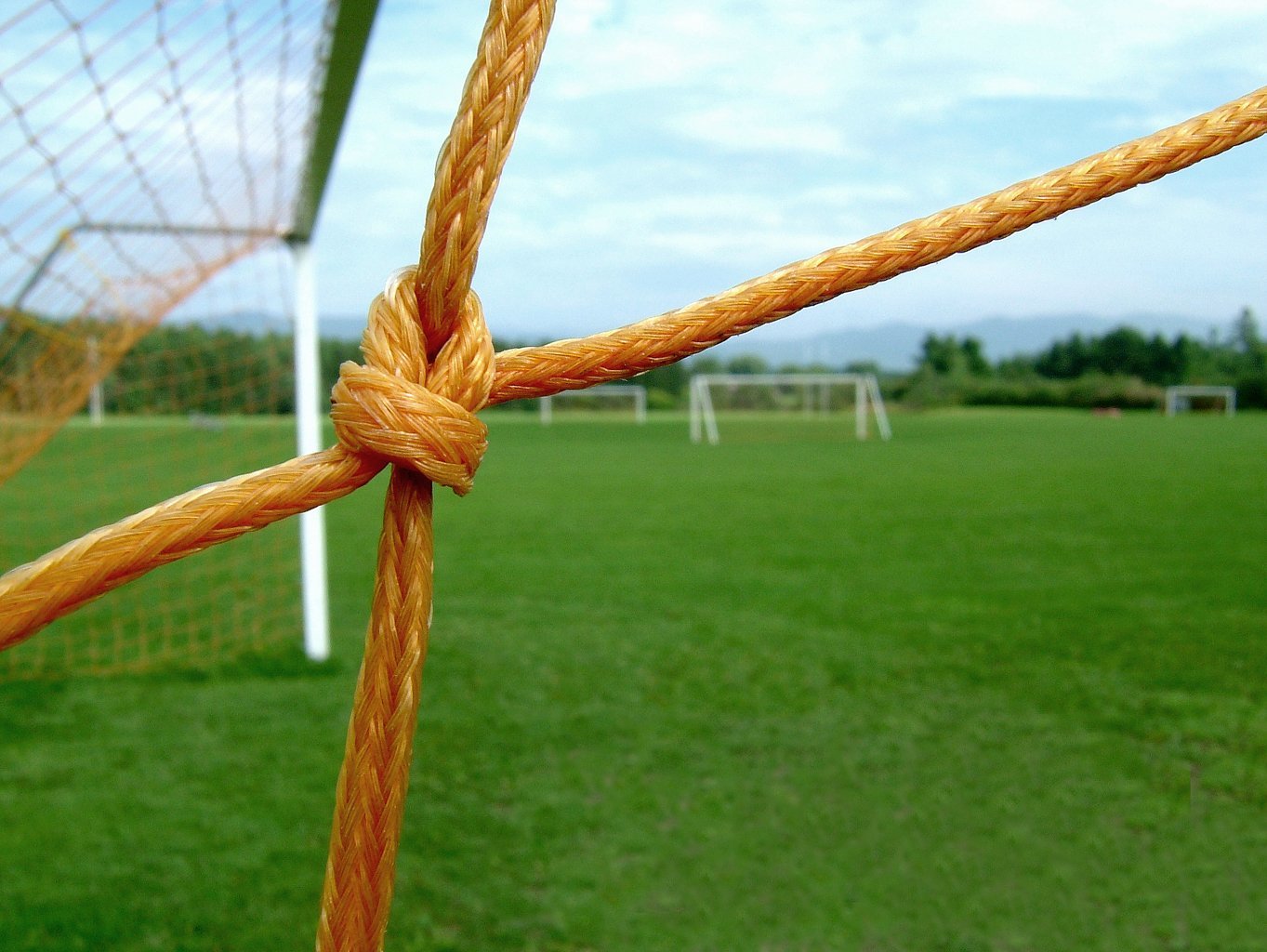 The Spaniards must be considered favourites to lift the Champions League trophy this year, partly because of their track record in the competition. They won the title in 2006, 2009, 2011 and 2015, and also reached the semi-final stage in 2008, 2010 and 2012. They also have the man who is commonly regarded as one of the greatest footballers of all-time in Lionel Messi, and the Argentine helped them see off Manchester United in the quarter-finals. 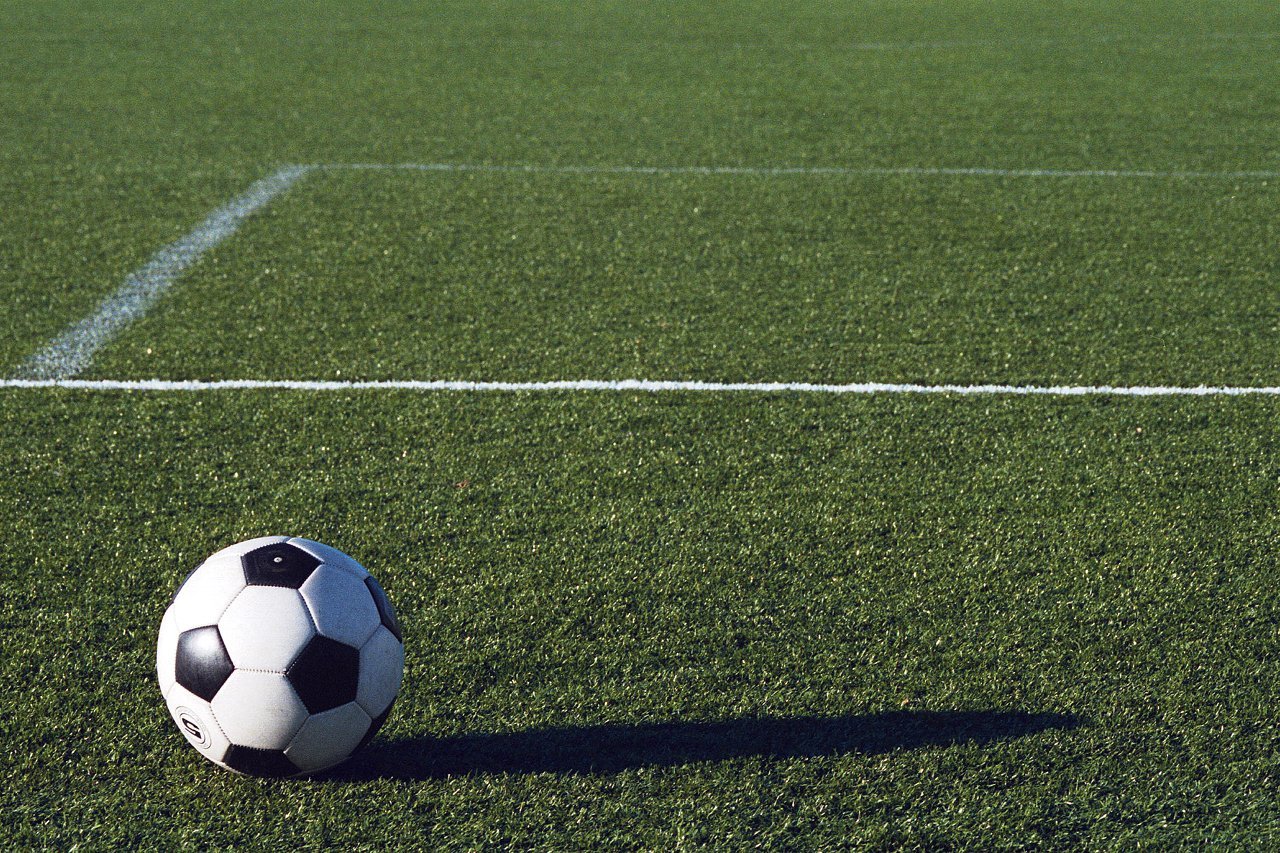 Barcelona must get past Liverpool if they are to win the competition this year. Last season’s finalists are challenging for the Premier League title and have almost reached the semi-final stage unnoticed after sneaking through the group stage and then easing past Bayern Munich and FC Porto in the knockout rounds. With a front line of Sadio Mane, Mo Salah and Roberto Firmino, as well as the iron-clad defence of Virgil van Dijk and Alisson, few would bet against the Reds going one further than 2017/18’s final effort. Whoever wins the Barcelona v Liverpool tie will be heavy favourites in Madrid on 1st June.

Spurs are competing at the semi-final stage for the first time in over 50 years, after knocking out the competition’s fancied team Manchester City on away goals in the quarter-finals. Despite losing top scorer Harry Kane to injury in the first leg of that tie, goals from Son-Heung Min and Fernando Llorente saw Mauricio Pochettino’s side through, and it would take a fearless man to bet against Spurs going all the way, especially as they now have their brand new stadium to play at. One minor concern is the thinness of Spurs’ squad, as well as the fact they have to play the much-fancied Ajax in the semi-finals. But, like a refurbished Apple computer, they still have the quality to get the job done.

Erik ten Hag’s young side have shocked Europe this season, knocking out holders Real Madrid, and the experienced Juventus, to get to the semi-finals, in what is their first Champions League campaign since 2015. The youthful exuberance of captain Matthijs De Ligt and midfielders Frankie de Jong and Donny van de Beek has been combined with the experience of Daley Blind, Dusan Tadic and Lasse Schone to produce an attractive, attacking side, which can genuinely overcome any opposition in Europe on its day. Many pundits are backing them to defeat Tottenham and go all the way to lift their first Champions League title since way back in 1995. 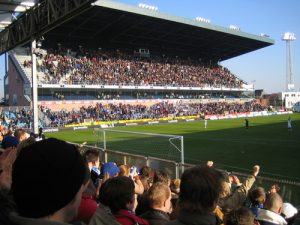 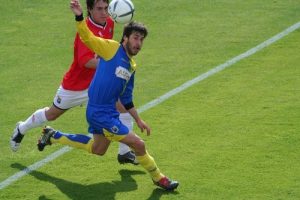