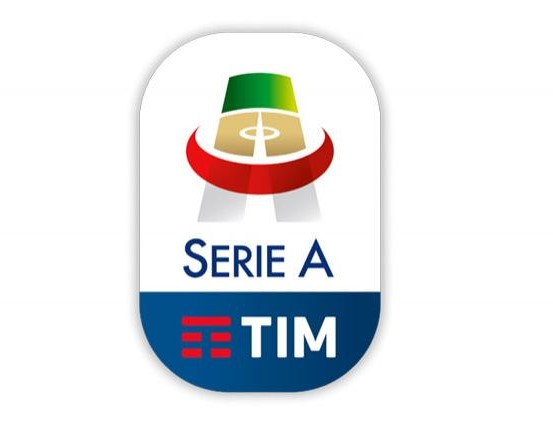 Italy’s top football league, Serie A, was unofficially started in 1898, although its current recognised format was established in 1929. Serie A is also known as Seria A TIM due to the league being sponsored by TIM and is a professional league that contains all of the top football teams in Italy, with the club finishing in the top spot being awarded the Coppa Campioni d’Italia. Between 1929 and 2010, the league was organised by Lega Calcio; after 2010 the Lega Serie A was created.

Regarded as one of the most tactical national leagues across the world, Serie A is held in high regard, as are the teams that compete in it, both amongst Italian fans, and in other countries. In 2014, the IFFHS declared that Serie A was the world’s second strongest national le 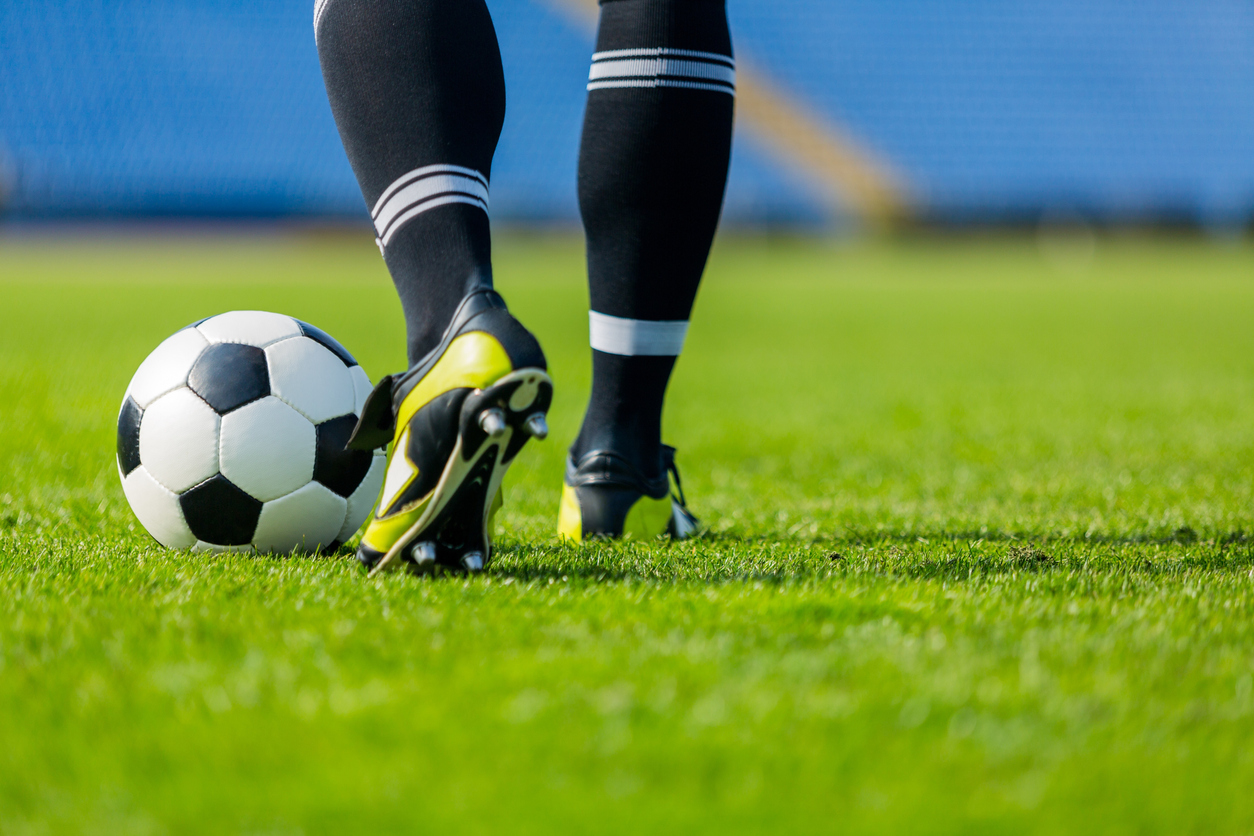 ague, as Italian clubs have managed to reach the final of the UEFA tournaments 27 times, managing to win the title 12 times. According to the UEFA league, Serie A is ranked third, with second place going to La Liga, and the Premier League taking the number one spot, based on the performance of competing for national clubs in the Champions League and the Europa League during the last five years. Serie A was at one point the number one league in Europe, leading the UEFA ranking tables between 1986 and 1988, and again between 1990 and 1999.

Serie A hosts three of the world’s top football clubs, Juventus, Milan, and Internazionale, all of which are founding members of the G-14, a group which represented the largest of all European football clubs between 2000 and 2008, although it is now defunct. 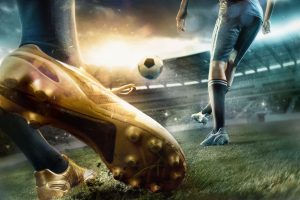 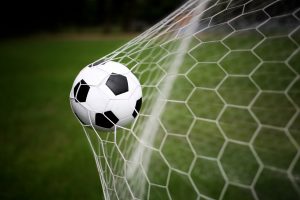 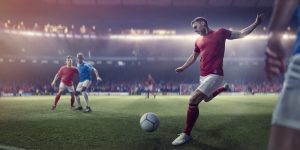